“The Red Death” is the debut single by Hip-Hop and multi genre artist C0ntrary. The song features heavy use of social and religious commentary that adds depth and meaning to the bluesy and experimental track. C0ntrary wants your attention, and he wants to help teach solutions or point out flaws within our society, and that is what this song does well. It tackles religion and how to deal with evil.

The song features a flow of consciousness delivery from C0ntrary as he lists off weaknesses and pains that we all experience. The instrumentation includes drums, strings, bass, and guitar. There are several verses, repeated chorus, and a bridge on this song.

C0ntrary is an experienced drummer, who decided to launch his solo career recently. He gave some background knowledge about his path to today in a press release. “Funny story – C0ntrary began as a solo rock artist idea that was heavier at first, but evolved to be based more in a hip-hop/bass music sound infused with rock elements,” he said.

In the press release, “The Red Death” was heavily inspired by the Edgar Allen Poe short story “The Masque of the Red Death”. The lyrics, “welcome to the masquerade,” are a clear reference to this short story. He explains the connection this song has to the devil for him, “’The Red Death’ is as much about the evils of us humans as it is about the devil. It’s about evil personified – the Red Death – and how it exists both within us and without. And how we should all want to resist giving in to this force and be better human beings in spite of it, which I personally believe was its job to begin with,” he said. 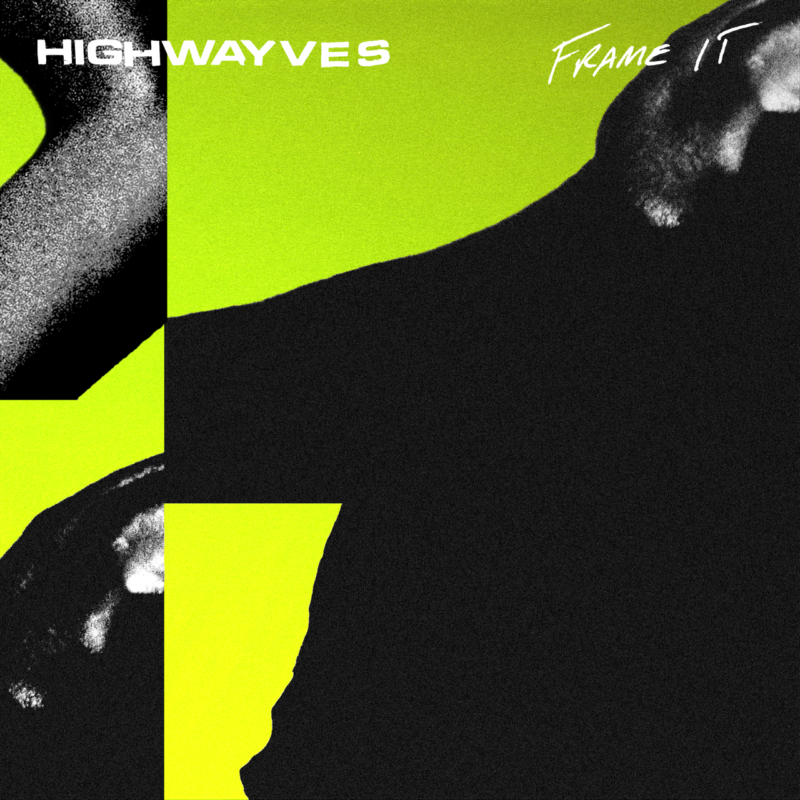 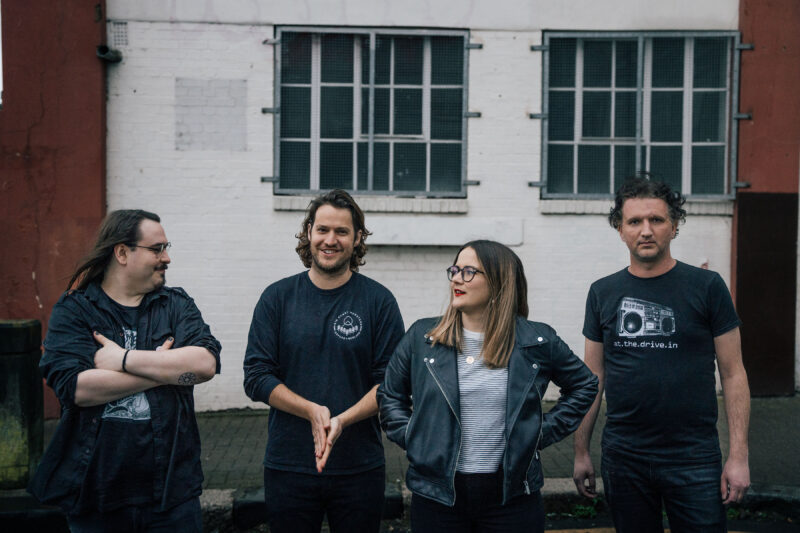 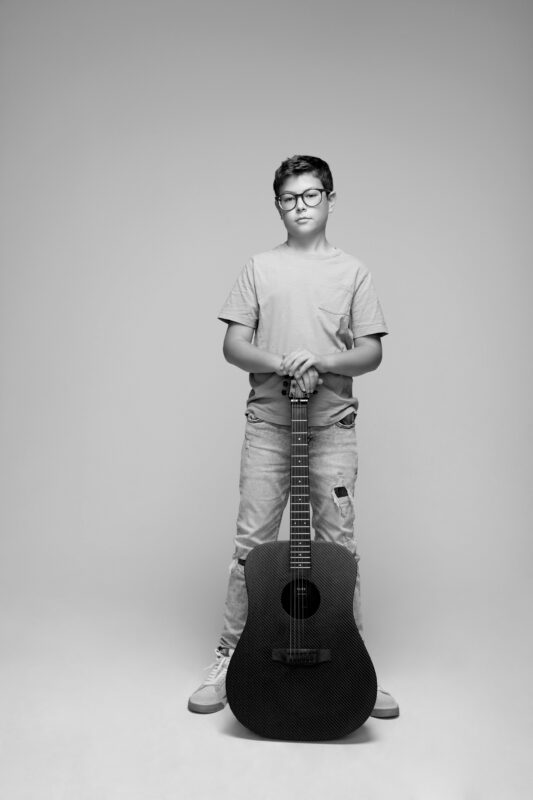 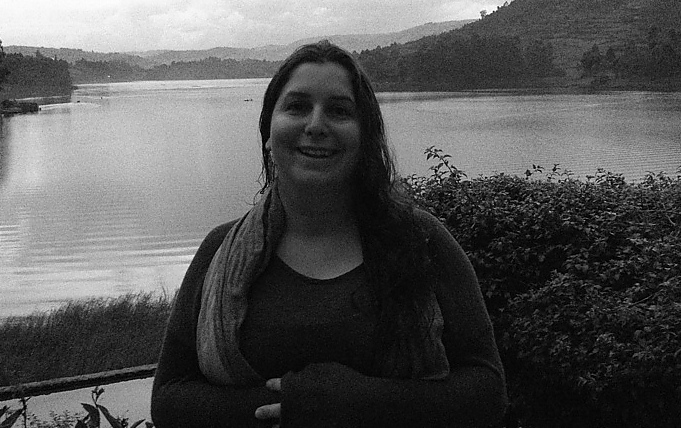 A Song For You /// Alex Krawczyk 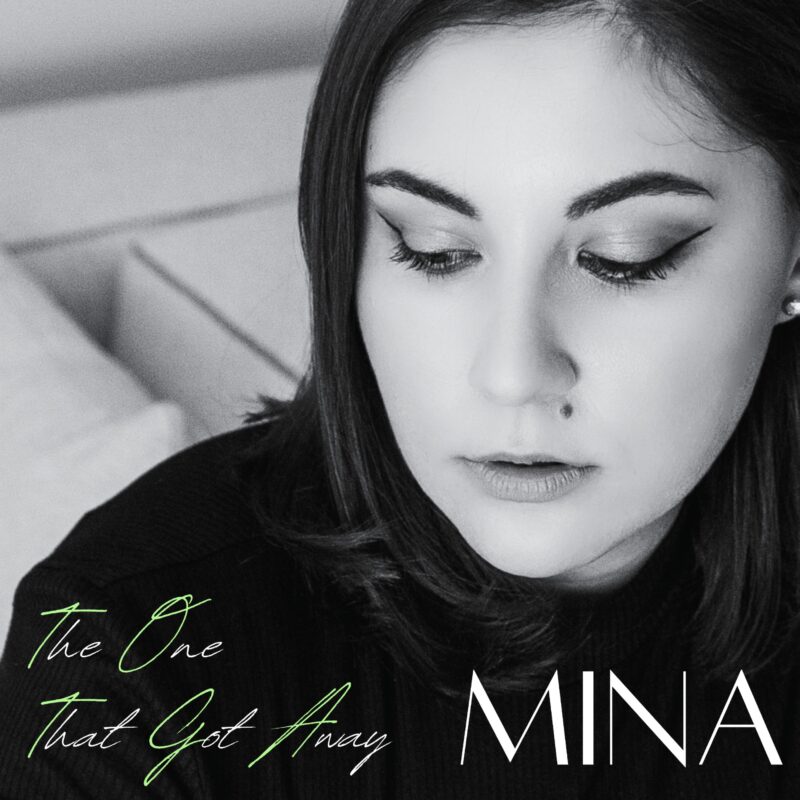 The One That Got Away /// Mina 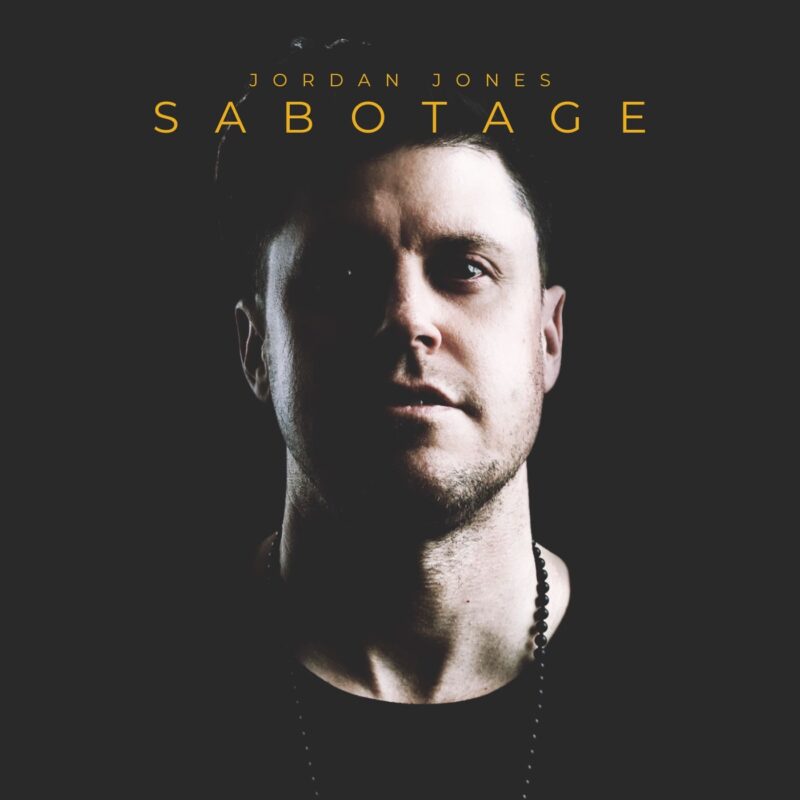 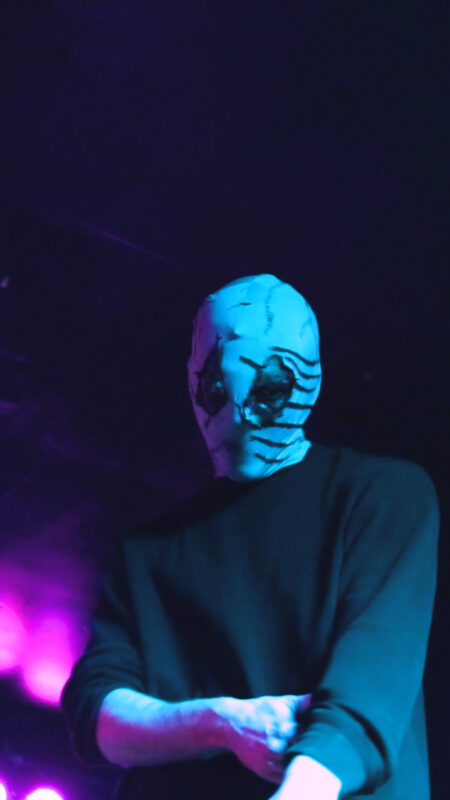 No Stopping Us /// Joshua Ketchmark 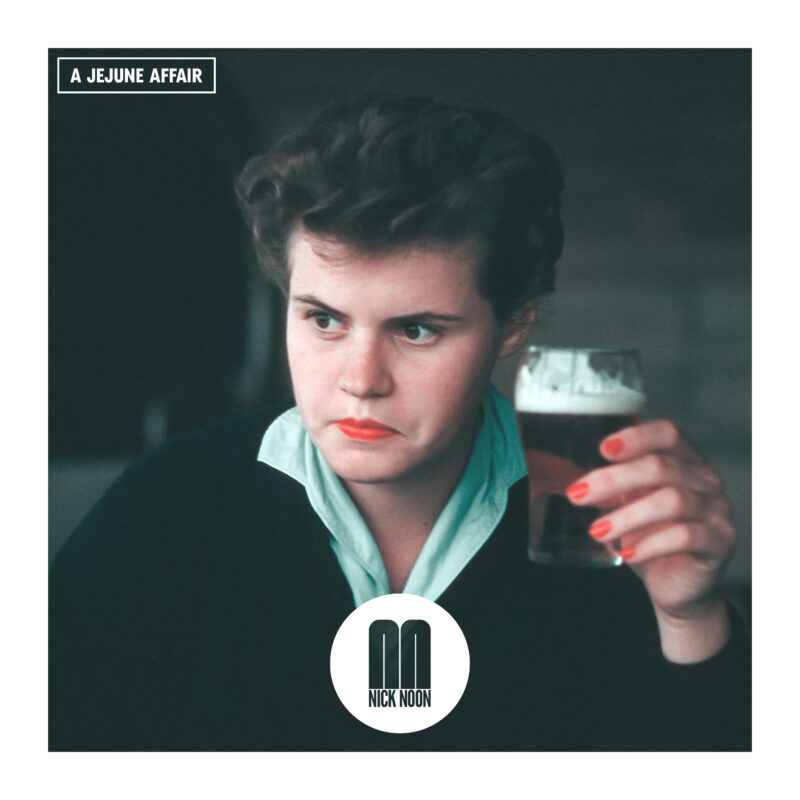 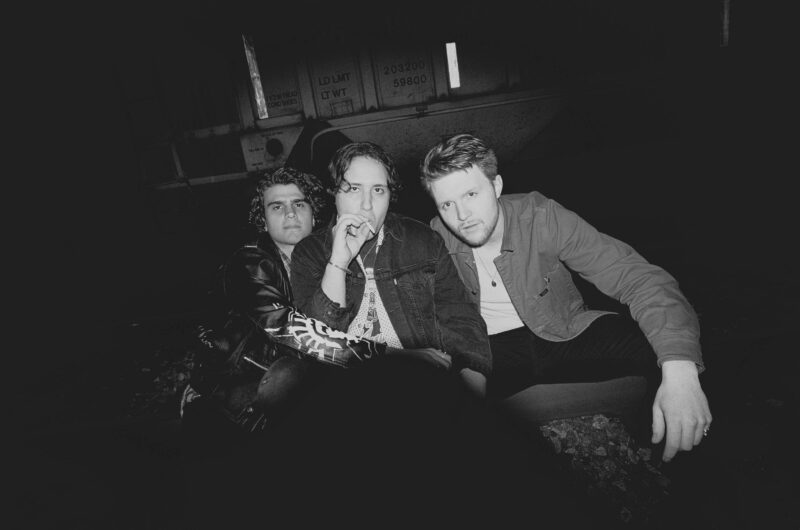 Everything I’m Missing /// The Thing With Feathers

Stay in the loop